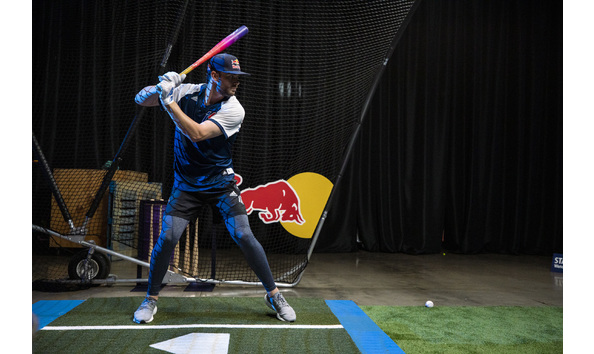 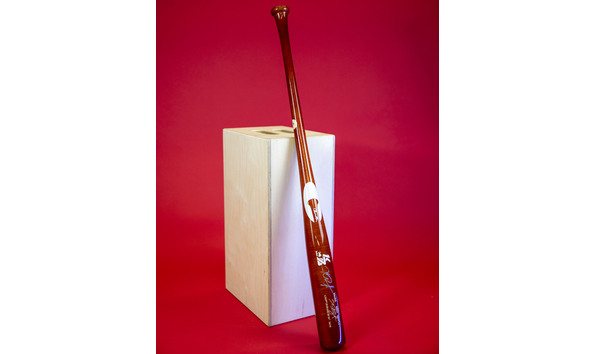 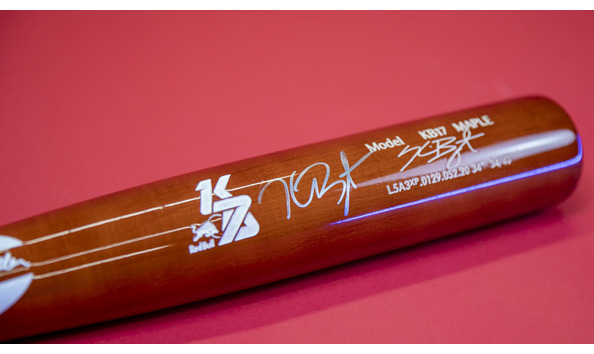 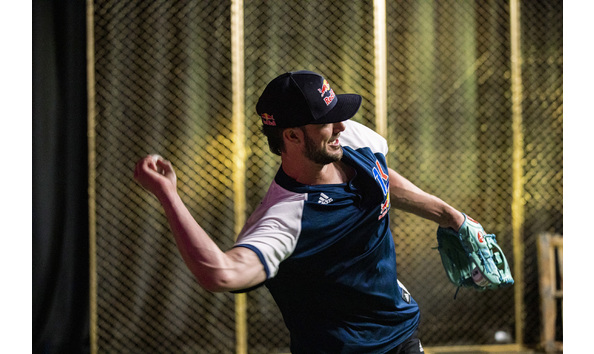 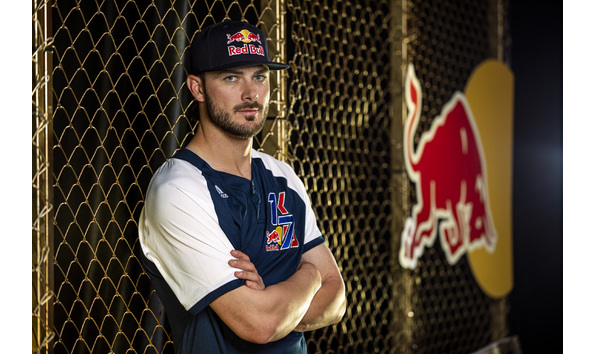 In a six-year career to date he’s hit 142 home runs and batted in 414 runs, with a career on-base percentage of .308 and a slugging percentage of .508. He also has one of the wildest single game stats in baseball: on June 27, 2016, playing against the Cincinnati Reds, he became the first MLB player in modern history to hit three home runs and two doubles in the same game.

Winning bid includes shipping to USA (AK and HI) residents only. Any shipping outside of the US is the responsibility of the purchaser.