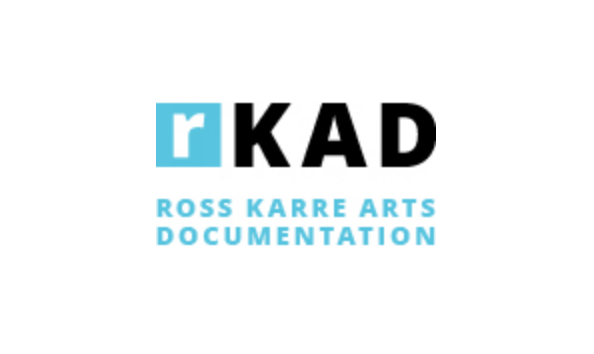 Did you know International Contemporary Ensemble’s Co-Artistic Director, Ross Karre, is not only a percussionist but also a concert documentarist?! Bid now to have Ross produce a 90-second promotional trailer for your organization, project, event, or anything you want!

He has expe­ri­ence filming and editing con­tem­po­rary music, dance, and pro­mo­tional videos. Ross has worked with eighth black­bird, red fish blue fish, Third Coast Per­cus­sion, ICE, Roger Reynolds, the Barysh­nikov Arts Center, Mode Records, and many others. His projection design and video art has been presented in numerous prestigious venues around the world including the BBC Scotland (Glasgow Concert Halls), the Park Avenue Armory (NYC), Miller Theater (NYC), the National Gallery of Art (Washington, DC), and the BIMhuis (Holland). Ross is the founder and owner of a growing arts documentation business called rKAD specializing in video and audio recordings of performing arts.