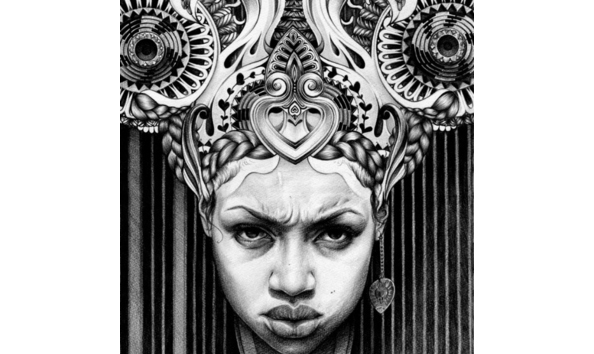 This is to promote the standard of Afro house music in South Africa as well as all other African countries who love the House music genre.

The genre have been as old as man itself and can be termed as the oldest music genre in existence overiding it's conterparts like the hip hop, amapiano, gqom, deep house, soulful house and many others.

The genre came in SA around early 70's and since then have bencome one of the best in the country despite the heat from the new age genre "amapiano" which have been sweeping fans off their feet.

The genre is indeed in safe hands and accomodating some top notch hit makers and record producers in the country like sun-el musician songs, master KG songs, black coffee, Da capo and many other top notch in the industry which are too numerious to mention.

Some other House heads are the Afro brotherz, prince kaybee songs, heavy K, Shimza, Black Motion and many others.

With this auction, we are trying to build a standard plaform for these artists and the upcoming ones to support them in this trial times of Covid as there is no more gigs at the moment.

Thanks for the support.