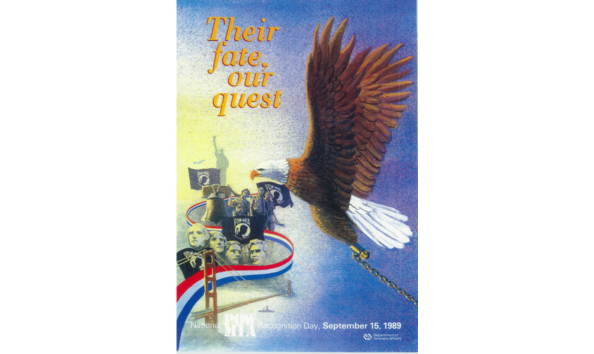 The National League of POW/MIA Families, incorporated on May 28, 1970, was formed to obtain the release of all prisoners, the fullest possible accounting for the missing and repatriation of all recoverable remains of those who died serving our nation during the Vietnam War. Without the League and President Reagan's commitment and determination to bring them home, America's POW/MIAs would long ago have been forgotten. The League is proud that our efforts led to today's worldwide mission and the vast expansion of official efforts. We are also proud that our flag is universally and legally recognized as the symbol of our Nation's commitment to account as fully as possible for our POW/MIAs and... Read more