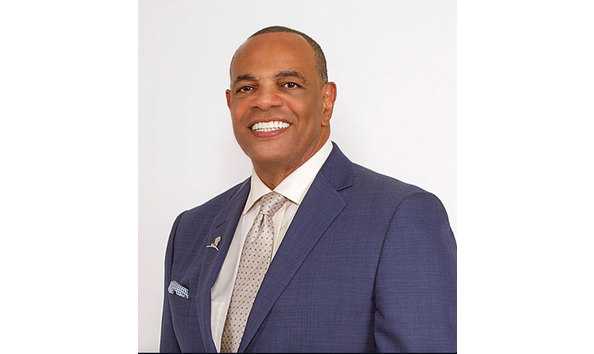 Lionel Hollins is a former National Basketball Association (NBA) player, an NBA coach, an active participant in the community, and a dynamic speaker.

Selected 6th overall in the first round of the 1975 NBA Draft by the Portland Trail Blazers, Hollins earned a spot on the 1976 All-Rookie First team and went on to win an NBA Championship as a starter for the Trail Blazers in 1977.

With over 30 years of coaching experience, Lionel has coached on all levels (AAU, college, the minor leagues, and the NBA), and has become a well-respected coach and developer of players on and off of the court. He has coached with seven different teams with the majority of his coaching being done with the Memphis Grizzlies, formerly known as the Vancouver Grizzlies.

Hollins has also been a prominent part of the Memphis community for 13+ years. He mentored young men at Grizzlies Prep and created Lionel Hollins Charities (LHC) to further his passion of giving back.

In addition to his community involvement, Lionel is also a compelling speaker. He speaks all over the country talking to audiences about leadership, adversity, and success. He has boosted team morale for corporations like Comcast and Hilton Timeshare and has spoken to the Rotary Club and members at Memphis Streets Ministries.