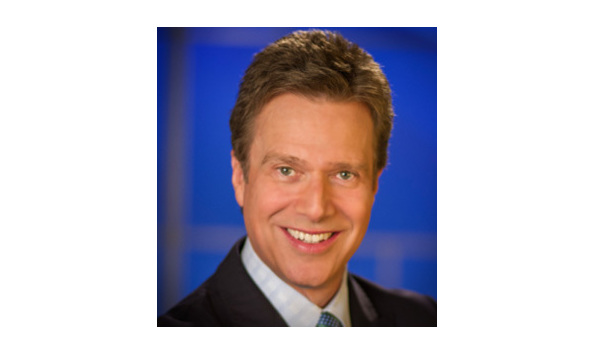 During his many years on the job, Greg Hurst has a wealth of experience covering stories around the world. Greg has been awarded a great deal of recognition for his work on and off the news set.

Nationally and internationally, Greg has reported on everything from Washington politics, to the Pope in Mexico and Denver and New York, from plane crashes, to floods and hurricanes, Space Shuttle disasters, active shooter situations, bomb threats and much more. He’s traveled coast to coast to report on earthquakes in California and the World Trade Center bombing in New York.

Greg is also actively involved in the local community. He volunteers with many organizations like, the Lifeline Chaplaincy program, helping cancer patients at MD Anderson Cancer Center. He’s also worked with the Small Steps Nurturing Center, mentoring inner city children. Greg also devotes time to the Medina Children’s Home, the Juvenile Diabetes Research Foundation, the Star of Hope Homeless Shelter, the Cancer League, the American Heart Association and many others.