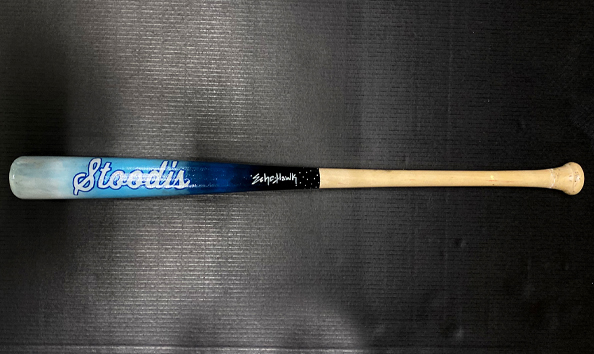 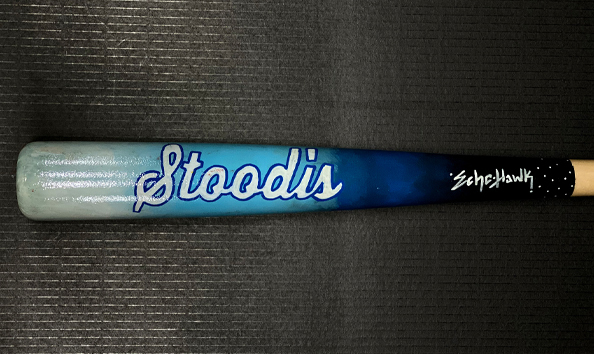 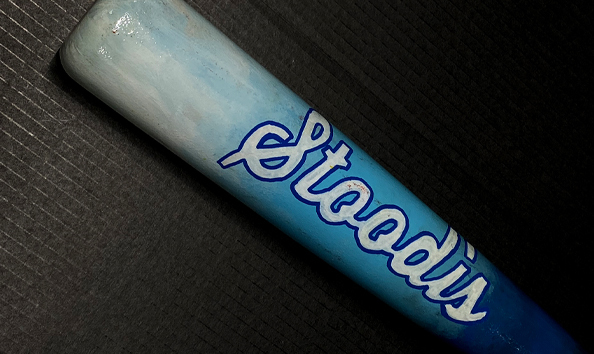 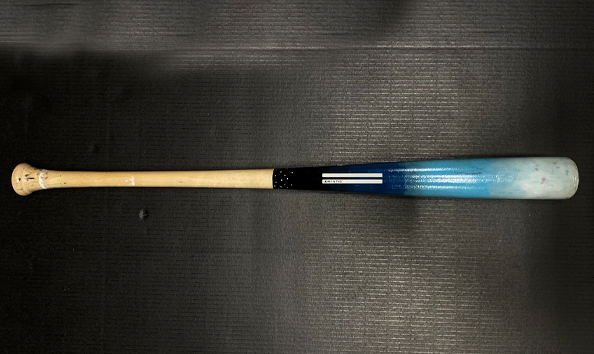 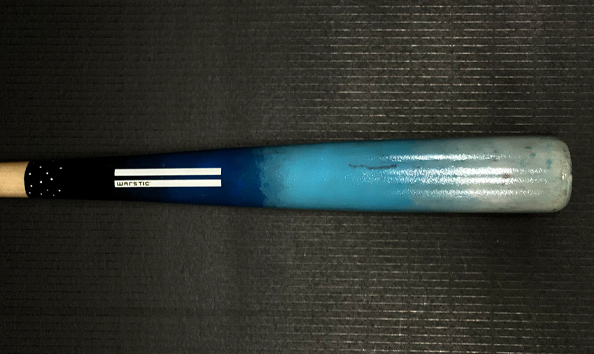 Artist Notes: "This is a growing sentiment throughout Indian Country that encompasses a strong attitude. It translates to “Letʼs Do This”. The bat also features the sky, changing from night to day, which signifies the transition of prayer into fruition." - Bunky Echo-Hawk (Pawnee/Yakama)