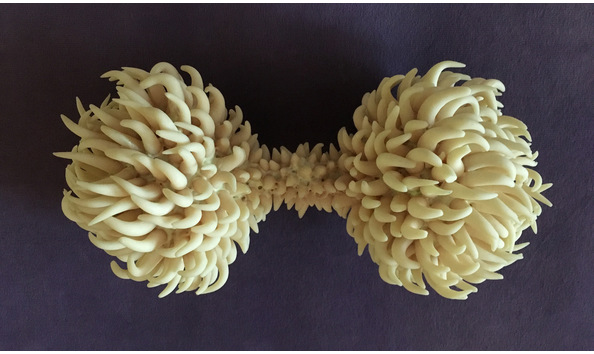 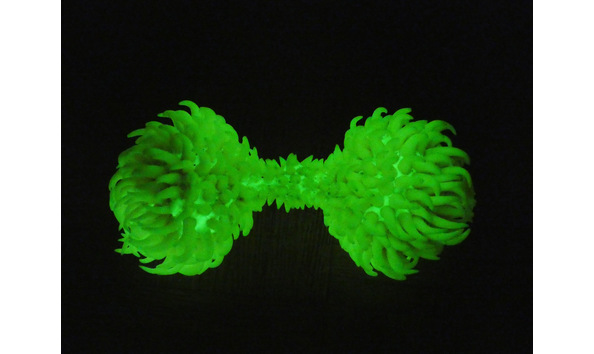 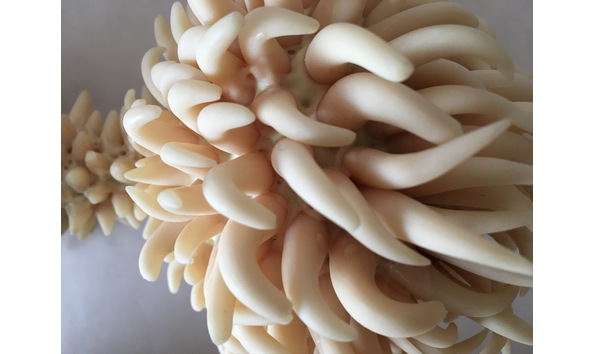 Deborah Aschheim makes installations based on invisible networks of memory and perception. For more than 10 years, she has been trying to understand and visualize memory, a subject that has led her to collaborate with musicians and neuroscientists. Her most recent work considers the interrelationship of memory and place.  Aschheim has had solo and group exhibitions at across the United States, including Suyama Space in Seattle, WA; San Diego State University Art Gallery; the Armory Center for the Arts in Pasadena, CA;  the Weatherspoon Art Museum in Greensboro, NC; Laumeier Sculpture Park in St. Louis, MO;  the Mattress Factory Museum in Pittsburgh, PA; Ben Maltz Gallery at Otis College of Art and Design in Los Angeles, CA; Laguna Art Museum in Laguna Beach, CA.  She has completed permanent commissions for Amazon.com, the City of Sacramento and the LAPD.  She was a 2011-2012 California Community Foundation Fellow, and from 2009-11 she was the Hellman Visiting Artist at the Memory and Aging Center in the Neurology Department at the University of California, San Francisco medical school.  She lives in Pasadena, CA.