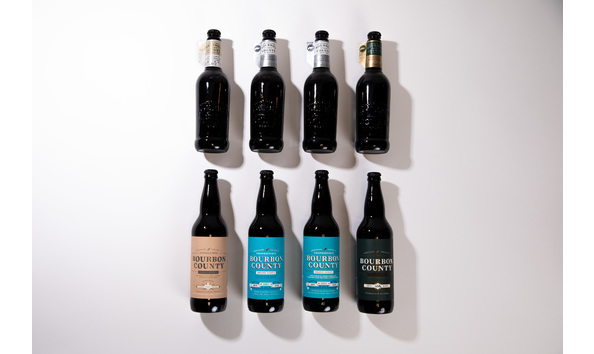 Battle of the Breweries VIP Experience

Our 6th Annual Battle of the Breweries brings beer lovers and Chicagoland breweries together for a battle in our backyard. It’s a single-elimination dodgeball tournament that features 34+ Illinois breweries. These breweries are battling head-to-head for bragging rights and the glorious Brewers Cup. 100% of proceeds are benefiting the Illinois Craft Brewers Guild.

Last years VIP Experience auction raised over $2,400 for the ICBG. So we’ve got great news… it’s back, with one heck of a whale lineup.

THE VIP EXPERIENCE
You + 6 friends will reign above the dodgeball court in our most elevated VIP seating. Bottle service with the best BCS line up that there ever has been or ever will be. For one shining day, you and your crew will be the envy of every beer nerd.

Opportunities like this rarely knock. So we hope you open the door, knowing that every cent raised benefits the Illinois Craft Brewers Guild.

THE VIP RULES
ALL BEERS - package and draft - MUST BE CONSUMED ONSITE at the Goose Island Barrel House on Saturday, May 11th between 3PM & Sundown. We know this isn’t ideal, but it’s the law. Thus, we all must comply. There will be no exceptions.